The Ball offers the opportunity to gain access to decision–makers at the highest level in the countries en route to the FIFA World Cup.

In 2010, in support of their Global Football Initiative, our partner Special Olympics arranged meetings with the President of Mali, The Prime Minister of Togo and Ministers of Sport in Senegal, Burkina Faso, Ivory Coast, Togo, Benin, Cameroon, Tanzania and Malawi resulting in many pledges of government support. The Mayors of Dakar and Nairobi both granted Special Olympics access to city–wide sports facilities.

In Lusaka, Zambia, The Ball was called to the State House along with Alive & Kicking (the charity who made The Ball 2010) and DHL, our logistics partner. President Rupiah Banda had this to say to Zambian national media: 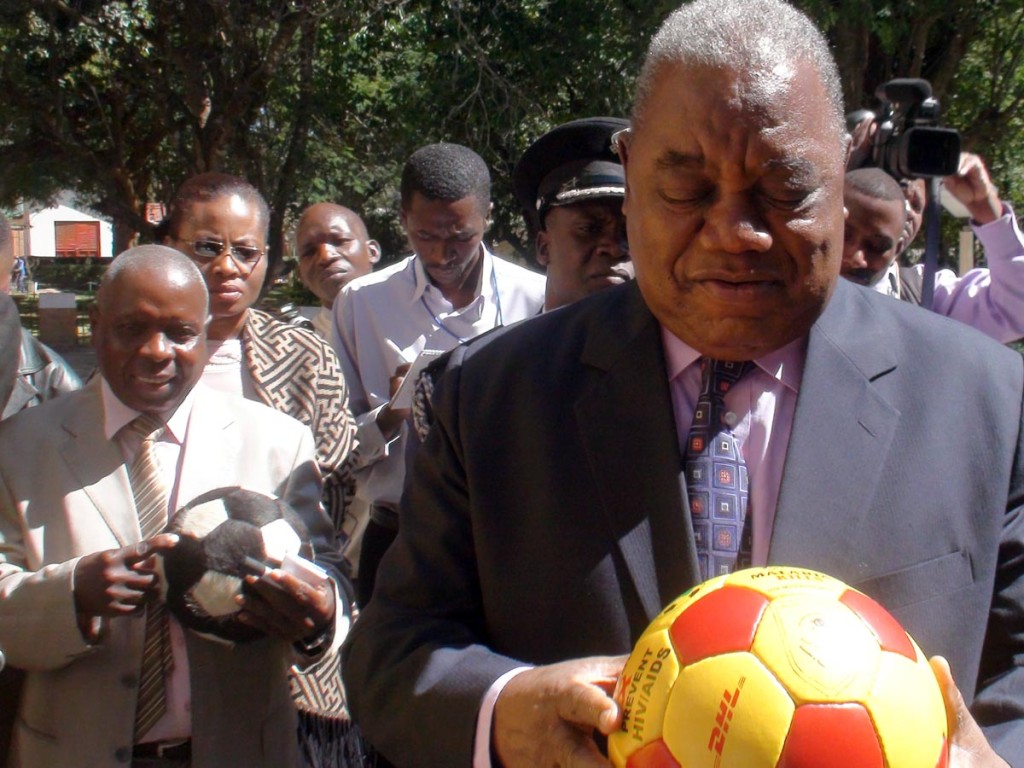 “We are very happy that young people thought of this idea of taking The Ball around Africa. It makes us all feel part of the game. We have cancelled all of the things before and after your visit. All of my ministers are here with many things to do. But we thought that it was so important, that we must attend to this.”