What is The Ball?

The Ball is football’s equivalent to the Olympic Torch; a legendary football and the star of the beautiful game. Every four years, it kicks off from Battersea Park in London, where the very first game of modern rules football took place. Its destination is the Opening Ceremony of the World Cup. Along the way, it unites people within nations and across borders around a common call to action:

“One Ball, One World”

The fourth epic Spirit of Football journey kicked off on January 9th, 2014, commemorating the 150th anniversary of the first official game played there under the new Football Association rules. Back in 1864, the exhibition match boasted teams consisting of the best football players there were. After the match, The newly-formed Football Association toasted the new rules with an inclusive call-to-action:

“Success to football, irrespective of class or creed” 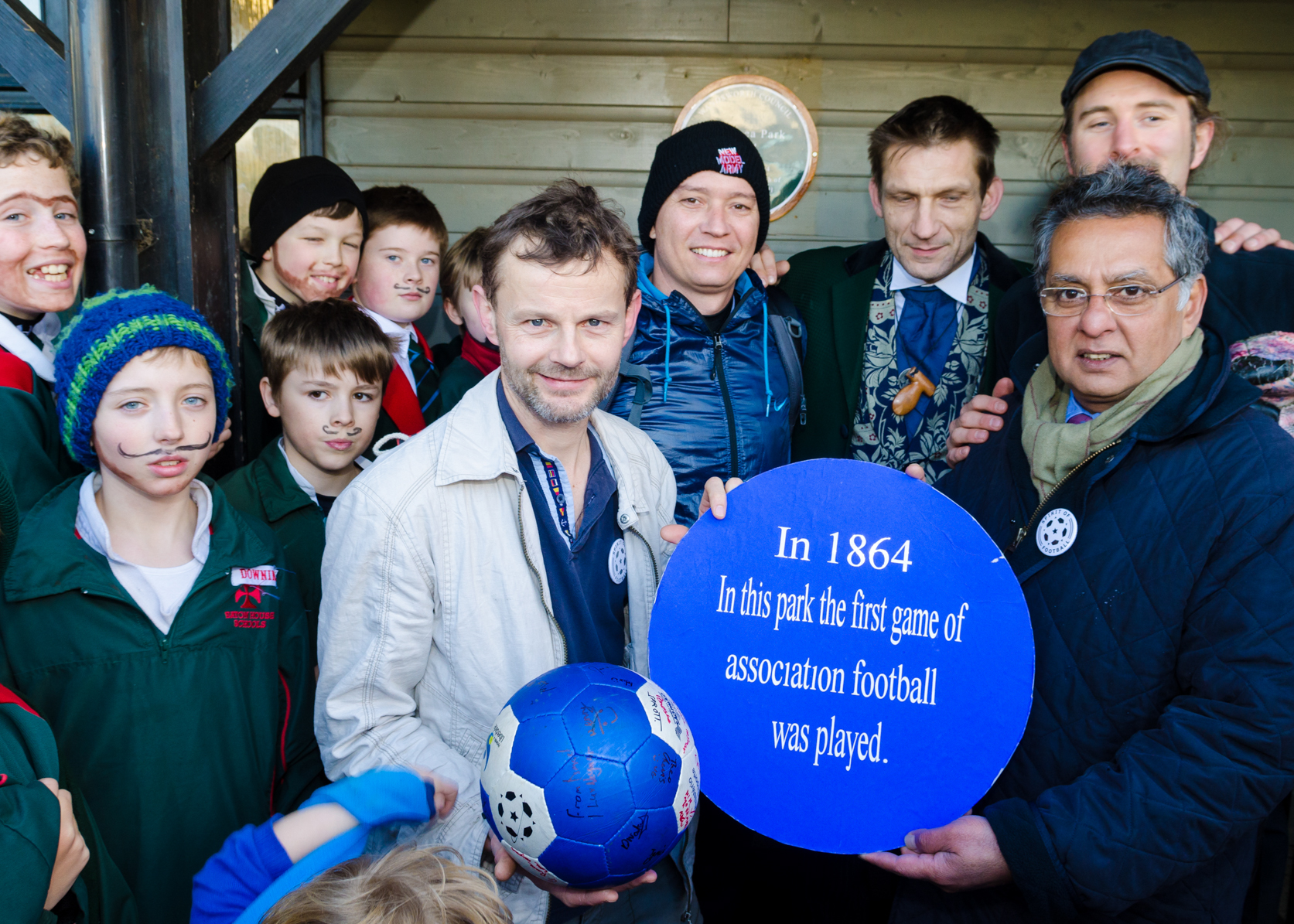 Wandsworth Council present the park with a commemorative plaque
Page 2